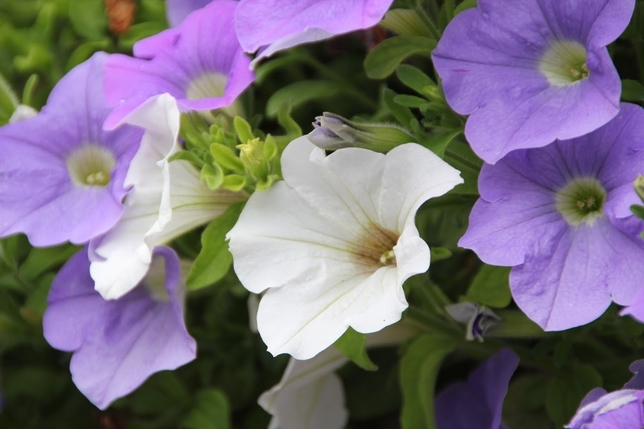 The Sidcup Chronicles - The Fifth Chapter

By working for Udens, funeral directors, I became accustomed to all the different roles within the funeral trade I started to make suggestions to Matthew as to how we could improve our performance and by doing so, hopefully, increase our trade. We would bounce ideas off each other and used to joke that if we had a hit rate of only 1:10 the company would soon be transformed out of all recognition.
However, it was also necessary to remember that Udens had been in existence for over 130 years and therefore must have been doing something right! We both agreed on the old adage; “if it ain’t broke, don’t fix it” we also adopted the Serenity

Prayer:
God grant us the serenity to accept the things we cannot change;
courage to change the things we can;
and wisdom to know the difference
Slowly, step by step the green shoots of change began to take root.

Meanwhile, after 5 years of regular duty as a driver I began to take on the role of “Funeral Conductor”, the one who leads the procession and is responsible for the formal conduct of the ceremony. This job provided me with full access to the dressing up box and I could now wear a frock coat, top hat and walk in front of the cortege with a silver handled cane.
I remember my first conducting job clearly, July 2006; a funeral out of our Biggin Hill branch; picking up the family in New Addington and going on to Croydon Crematorium. As I was uncertain of the roads in that area I thought the best thing I could do was to drive the route the night before. That evening I invited Mary to join me on a “mystery tour” through rural Surrey and it was only as we drew through the gates of the Crematorium at about 9pm that she realised this wasn’t a romantic evening out together but a work related journey. Fortunately the funeral went without a hitch but it also established the concept of proper planning and preparation for every funeral in the future.

Some of the stories of my role as a funeral conductor are now legend within the company; including the time (at Biggin Hill again) when the limousine refused to start so I quickly “borrowed” a mini-bus from the local scout group; or the occasion when the hearse just stopped in the middle of Chislehurst Common where I flagged down a passing van and asked the driver to help us complete our journey!

As time progressed Nicky asked me to provide holiday relief by covering the branches when the permanent staff were away. So I began to learn the skills of funeral arranging and helping bereaved families to plan the actual funeral ceremony for their loved ones.

After that, there was only one further job left for me to master.